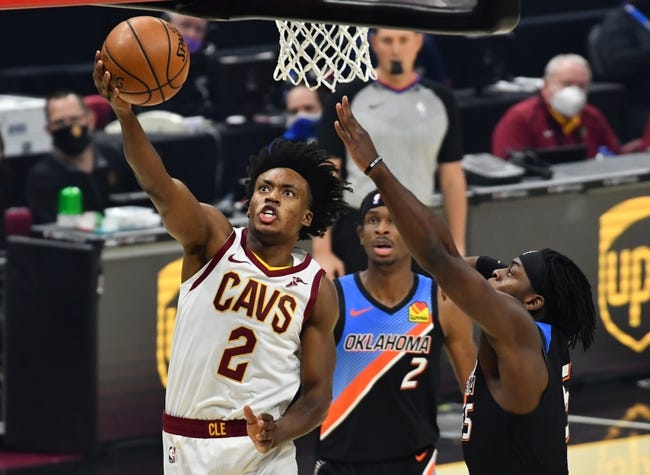 The Cleveland Cavaliers play host to the Houston Rockets at the Rocket Mortgage Fieldhouse on Wednesday night.

The Houston Rockets have been in terrible form as they’ve lost nine of their past 10 games and they will be hoping to avoid a 10th straight loss after getting routed by the Bulls in a 120-100 home loss on Monday. David Nwaba led the team in scoring with 22 points and nine rebounds off the bench, Sterling Brown added 16 points, Danuel House Jr. and John Wall each scored 15 points while Eric Gordon chipped in with 13 points. As a team, the Rockets shot 38 percent from the field and 13 of 40 from the 3-point line as they hung in the contest in the first half, before getting absolutely blown off the court in the third quarter where the Bulls poured in 46 points to lead by as many as 31 points.

Meanwhile, the Cleveland Cavaliers have been ice-cold lately as they had lost 10 in a row before putting an end to the skid with last night’s 112-111 home win over the Hawks. Collin Sexton led the team with 29 points and five assists, Darius Garland added 17 points with eight assists, Dylan Windler scored 15 points off the bench while Jarrett Allen chipped in with 13 points, 14 rebounds and four blocks. As a team, the Cavaliers shot 52 percent from the field and 15 of 28 from the 3-point line as they went back and forth with the Hawks in a tight contest, until escaping with the narrow win as Lamar Stevens made the game-winning dunk with just 4.1 seconds remaining.

Eric Gordon sprained his ankle on Monday and is currently listed as questionable for this one, while PJ Tucker is expected to make his return after missing the last two games. It’s hard to back the Rockets with any confidence these days and the same could be said about the Cavaliers before last night’s narrow win over the Hawks. This one is tough to pick, but I’m leaning towards the Cavaliers to build on last night’s narrow win with another close one at home. 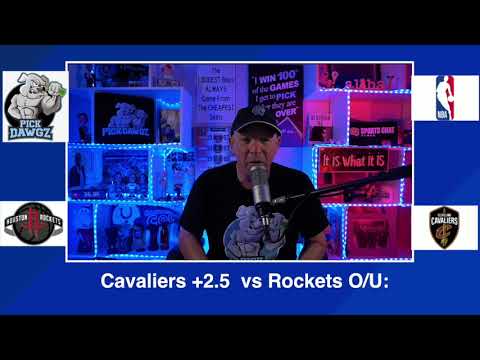