The Detroit Pistons are on the end of a back to back, but they're playing some of their best ball of the season right now. The New Orleans Pelicans have yet to play to their potential, are 13-17 against the spread on the season and only win at home by an average of 2.7 points. I'm not laying this much chalk with the Pelicans. It's Pistons or pass for me. 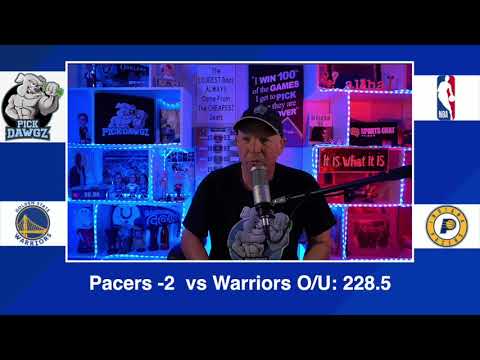