The Philadelphia 76ers and Toronto Raptors meet Tuesday in NBA action at the Amalie Arena.

The Philadelphia 76ers are still probably the better team overall this season, but they've been hit or miss lately and the defensive issues are becoming more consistent. The Toronto Raptors continue to play their best ball of the season and they just beat the 76ers as bigger underdogs. The Raptors are on a roll right now and that includes winning their last five games by an average of 6.6 points. I'll take the free bucket with the home team. 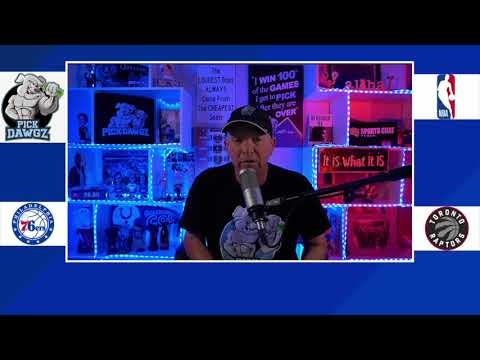