The Utah Jazz are a team I've blindly backed for much of this season and I've said countless times you should do the same until the tickets stop cashing. The tickets haven't stopped cashing, but now oddsmakers are getting out of hand. The Charlotte Hornets are a scrappy, young team that doesn't get blown out often, and they're only losing on the road by an average of two points and 0.1 points in the underdog role. This line is a little too rich for me. Give me the Hornets and the points. 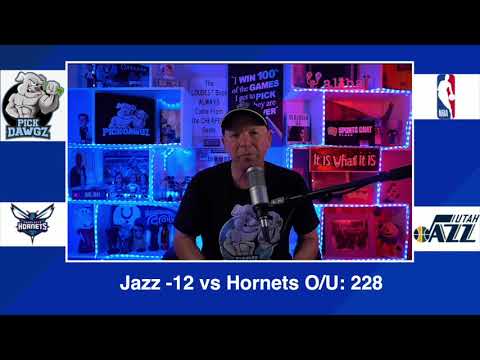