The Sacramento Kings and Milwaukee Bucks meet Sunday in NBA action at the Fiserv Forum.

The Sacramento Kings are playing some bad basketball during this losing streak and being on the end of a back to back doesn't help matters. However, the Milwaukee Bucks aren't lighting the world on fire in their own right, which includes losing their last five games by an average of 6.2 points while shooting 44.2 percent from the field. You lay these sort of numbers when the Bucks are playing well. They aren't right now. Give me the Kings and the points. 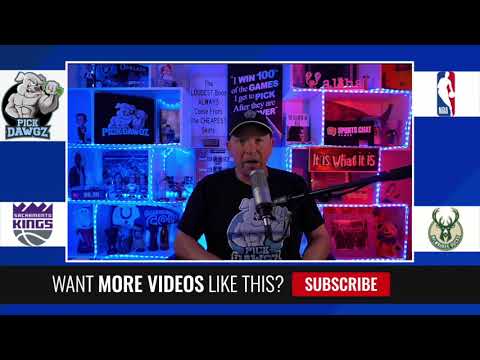