The Denver Nuggets and Atlanta Hawks meet Sunday in NBA action at the State Farm Arena.

I know the Denver Nuggets are banged up, but they still have the best players on the court for this matchup and are still finding ways to win games. The Atlanta Hawks have lost 10 of their last 14 games, are 6-9 against the spread at home and are losing their last five games by an average of 7.6 points while allowing 51.3 percent shooting from the field. This line should probably be a lot steeper than it is. I'll gladly lay the small chalk with the Nuggets. 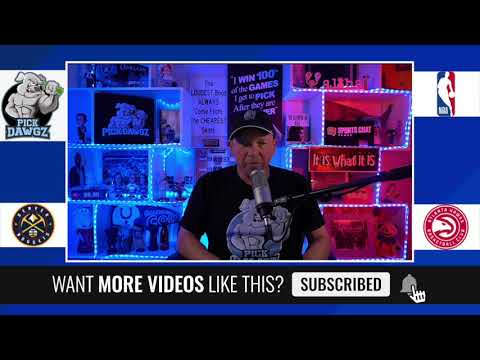