The Brooklyn Nets and Los Angeles Clippers meet Sunday in NBA action at the Staples Center.

The Los Angeles Clippers are probably the better, more balanced team when healthy, so I understand them being favored here. However, it's impossible to turn down free points with a team as talented as the Brooklyn Nets, and they already beat the Clippers earlier this month. The Nets are winning their last five games by an average of 10.6 points while shooting 52.3 percent from the field. Must watch game between title contenders, and I want free points in my pocket. 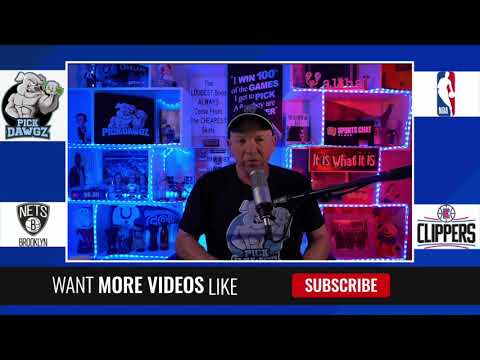