The Toronto Raptors and Minnesota Timberwolves meet Friday in NBA action at the Target Center.

The Toronto Raptors are on the end of a back to back, but they're an experienced team that just beat the Bucks twice and is winning their last five games by an average of six points while shooting 49.7 percent from the field. The Minnesota Timberwolves just lost Russell for an extended period of time, and they lose in the underdog role by an average of 8.4 points. This is a game the Raptors should win rather comfortably. 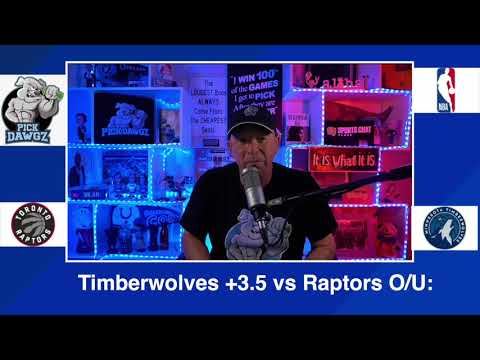