The Portland Trail Blazers are a banged up basketball team and playing on the end of back to backs usually kills in these situations. However, the New Orleans Pelicans continue to be disappointing and I'm not going to get fooled by a few wins here and there. The Trail Blazers are playing the better basketball and are now 10-4 against the spread on the road. As long as Lillard plays, I'll gladly take the free bucket in a game the Trail Blazers can win outright. 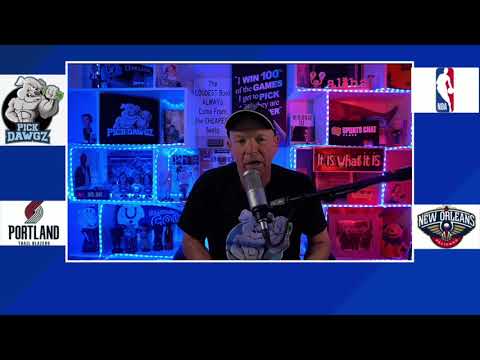