The Miami Heat and Golden State Warriors meet Wednesday in NBA action at the Chase Center.

On paper the Heat should win this game, but we've been saying that about the Heat all season. The Heat just lost to the JV Clippers, they've lost to the Pistons and Wizards. The Heat aren't good offensively and they can't defend the three. I'm not backing the Heat until they proven they've turned things around. For me, it's Warriors or pass. 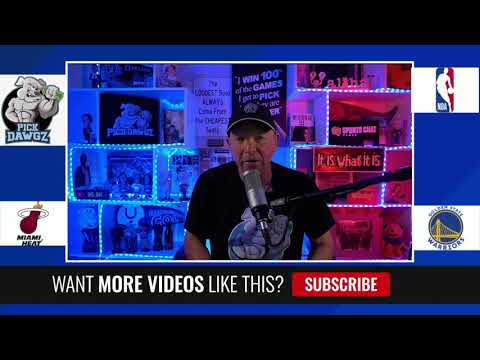