The Indiana Pacers and Minnesota Timberwolves meet Wednesday in NBA action at the Target Center.

The Minnesota Timberwolves are on the end of a back to back and have been fade material all season long, but I'm not running to the window to back the Pacers. The Indiana Pacers are piling up the losses in their own right, winning their last five games by an average of 0.4 points and win on the road by an average of just 1.8 points. I'm not thrilled about backing the Timberwolves, but it's the direction I'd lean if forced to pick this game. 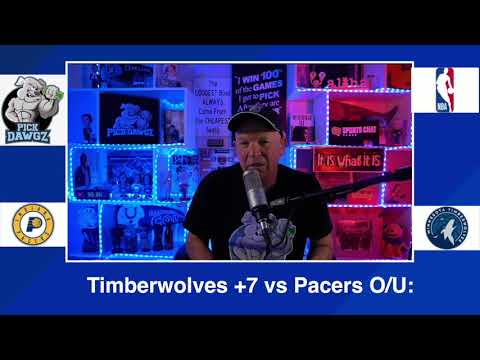