The Toronto Raptors and Milwaukee Bucks meet Tuesday in NBA action at the Fiserv Forum.

The Toronto Raptors look like a team that's starting to figure things out and this is a statement game against a team they've beaten in five of the last eight meetings. The Milwaukee Bucks are dominant at home where they win by an average of 13.5 points while shooting 50.7 percent from the field, but they've had trouble finishing games lately and haven't been great defensively during this losing streak. The Bucks are going to be favored for obvious reasons, but I'm leaning toward the points here. 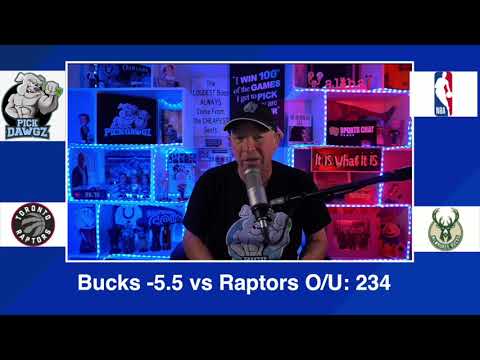