The Portland Trail Blazers are the better team and they're finding ways to win despite their injuries, but they're also not a team that's steam rolling opponents and see a lot of games come down to the wire. The Oklahoma City Thunder are losing, but they're only losing their last five games by an average of 0.6 points and they're still a profitable team that's 15-10-1 against the spread on the season. The Trail Blazers should win, but this line is a bit steep. Give me the points. 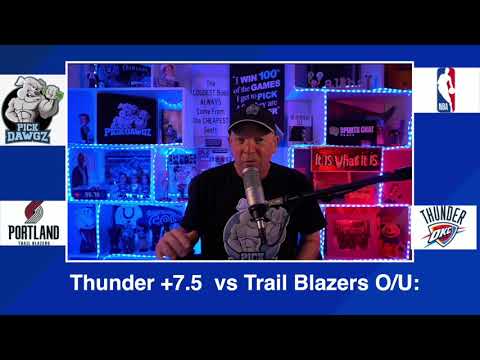