The Los Angeles Lakers and Minnesota Timberwolves meet Tuesday in NBA action at the Target Center.

The Los Angeles Lakers are finding ways to win, but they're not covering numbers and winning their last five games by an average of just 1.4 points. The Lakers will also now be without AD, which doesn't help. The Minnesota Timberwolves have been better with the return of Towns and they're only losing their last five games by an average of 3.2 points. If Pistons and others can take a full strength Lakers team to overtime, the Timberwolves can hang around at home without LAL having Davis. Give me the points. 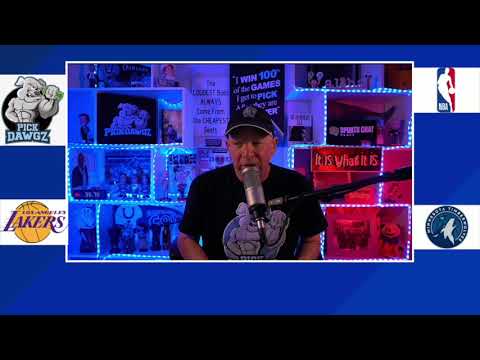