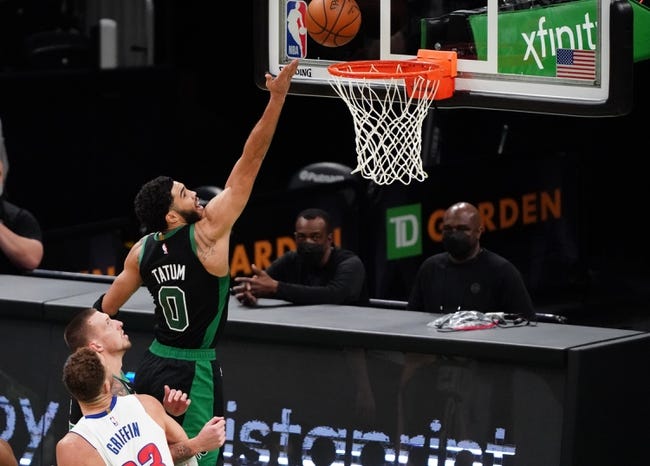 The Denver Nuggets and the Boston Celtics duke it out at the TD Garden on Tuesday night.

The Denver Nuggets have been in great form as they’ve won nine of their past 13 games and they will be gunning for a fourth straight victory after making light work of the red-hot Lakers in a 122-105 home win on Sunday. Jamal Murray led the team in scoring with 25 points, Nikola Jokic racked up a triple-double of 23 points with 16 rebounds and 10 assists while Zeke Nnaji chipped in with 16 points off the bench. As a team, the Nuggets shot 45 percent from the field and 19 of 47 from the 3-point line as they took control of the game with 40 points in the second quarter, before pushing the lead out to 21 points in the third quarter to put the game to bed early.

Meanwhile, the Boston Celtics have been playing some of their worst basketball of the season as they’ve lost five of their last seven games and they will be hoping to avoid a third straight defeat after falling to the league-worst Wizards in a 104-91 road loss on Sunday. Kemba Walker led the team with 25 points on nine of 18 shooting while Jaylen Brown added 25 points on 11 of 25 shooting, but no other player scored more than six points. As a team, the Celtics shot just 35 percent from the field and nine of 35 from the 3-point line as they struggled to get going and quickly found themselves fighting an uphill battle after scoring just 43 points in the first half against one of the worst defensive teams in the league. Jayson Tatum had a night to forget as he finished with just six points on three of 14 shooting, Payton Pritchard scored four points on two of seven shooting, while Semi Ojeleye scored just three points on one of six shooting.

Head to head, the Nuggets are 3-1-1 ATS in the last five meetings in Boston.

Paul Millsap left Sunday’s game with a left knee sprain and will miss some time, Will Barton sat out on Sunday for personal reasons and his status for Tuesday is unclear, while Daniel Theis is considered questionable with a finger sprain. The Nuggets are playing some of their best basketball of the season behind the nightly triple-double that is Nikola Jokic, while the Celtics have really struggled lately and are coming off a bad loss to the Wizards. I’m sure the Celtics will turn things around sooner rather than later, but they’re just catching the Nuggets at the wrong time. I’ll take the Nuggets to come away with the minor upset in this one. 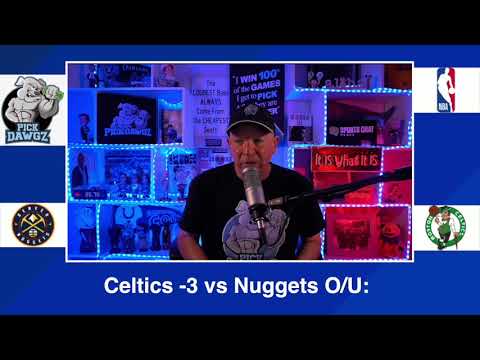