Where to Watch: TNT, YES Stream live sports and exclusive originals on ESPN+. Sign up now!

The Brooklyn Nets and Phoenix Suns meet Tuesday in NBA action at the PHX Arena.

The Brooklyn Nets are on the end of a back to back and their defense is still questionable at best, which includes allowing 49 percent shooting from the field in their last five games. The Phoenix Suns are enjoying their best stretch of the season, winning their last five games by an average of 8.8 points, and they win at home by an average of 6.9 points. This Suns offense should be licking its chops against this Nets defense. I'll lay the bucket with the home team. 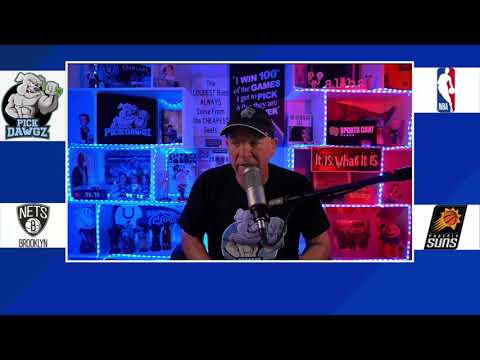