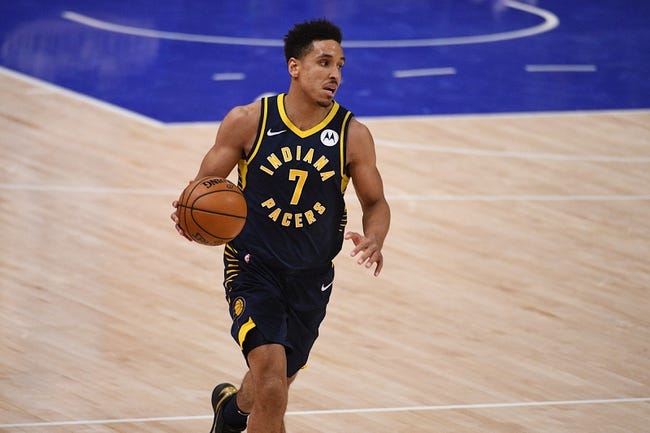 The Chicago Bulls pay a visit to the Indiana Pacers at Bankers Life Fieldhouse on Monday night.

The Chicago Bulls have been in rough shape lately as they’ve lost seven of their past 10 games and they will be hoping to bounce back after getting routed by the Clippers in a 125-106 home loss on Friday. Zach LaVine led the team with 26 points, nine rebounds and six assists, Coby White and Tomas Satoransky each scored 17 points while Thaddeus Young chipped in with 14 points off the bench. As a team, the Bulls shot 47 percent from the field and 12 of 32 from the 3-point line as they hung in the contest in the first half, before getting rolled in the second half where they allowed 67 points to trail by as many as 22 points.

Meanwhile, the Indiana Pacers have been in a bit of a rut as they’ve lost six of their past nine games, but they will be gunning for a third straight victory after taking down the slumping Hawks in a 125-113 road win on Saturday. Doug McDermott led the team with 26 points on nine of 16 shooting, Myles Turner added 19 points with 10 rebounds while Malcolm Brogdon and Aaron Holiday each scored 18 points. As a team, the Pacers shot 50 percent from the field and 12 of 31 from the 3-point line as they looked to be in trouble after trailing by nine points early in the fourth quarter, before taking control of the game with an impressive 31-9 run to win comfortably in the end.

Wendell Carter Jr. was a full participant in practice on Sunday, but he still isn’t ready to return yet while Otto Porter Jr. continues to go through rehab, so the Bulls will have to play shorthanded for a little while longer. The Bulls have shown that they can light up the scoreboard from behind the arc, but the Pacers have found a couple of wins following a tough stretch and they are 6-0 ATS in the last six meetings overall. With that being said, I’m taking the Pacers to get the win and cover in this one. 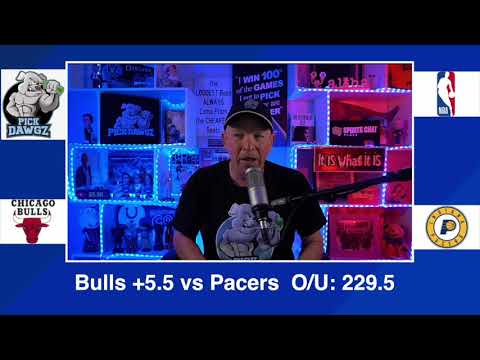