The Portland Trail Blazers and Dallas Mavericks square off Sunday night in NBA basketball action at the American Airlines Center.

The Portland Trail Blazers are keeping things afloat despite their injuries and they've proven they can win on the road where they're winning by an average of 1.1 points. With that said, the Dallas Mavericks are riding a four-game winning streak, their best stretch of the season, and they're shooting 49.4 percent from the field and 43.6 percent from three in their last five games. When the Mavs are playing to their ability, they're the better team here. At home, I'll lay the tiny chalk. 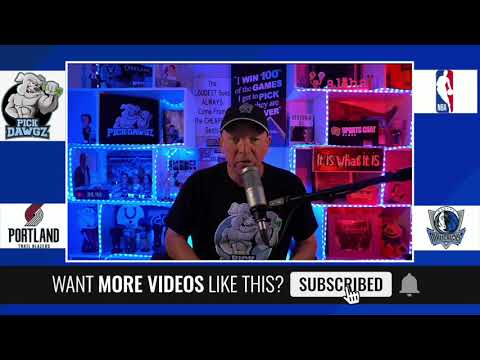