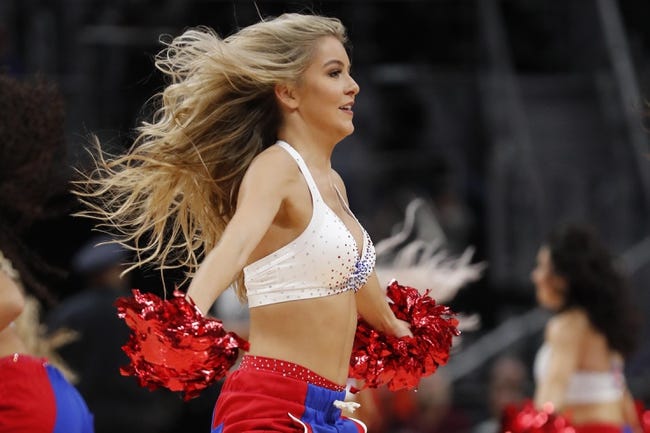 The New Orleans Pelicans and Detroit Pistons square off Sunday night in NBA basketball action at the Little Caesars Arena.

The New Orleans Pelicans are starting to figure things out, and they're winning their last five games by an average of 2.6 points while shooting 52.1 percent from the field. The Detroit Pistons are 8-5 against the spread at home, but they're a team I just don't back much because of the lack of defense and sloppy play. The Pelicans are slowly improving their play and getting to their expectations. The Pistons aren't good. I'll lay the reasonable number.