The Milwaukee Bucks and Oklahoma City Thunder square off Sunday night in NBA basketball action at the Chesapeake Energy Arena.

The Milwaukee Bucks are obviously the better team here, but they have some bizarre losses as of late and are only winning by an average of five points on the road. The Oklahoma City Thunder don't win a ton these days, but they compete and are only losing their last five games by an average of 2.2 points. This feels like too many points to throw the Bucks direction. It's OKC or pass for me. 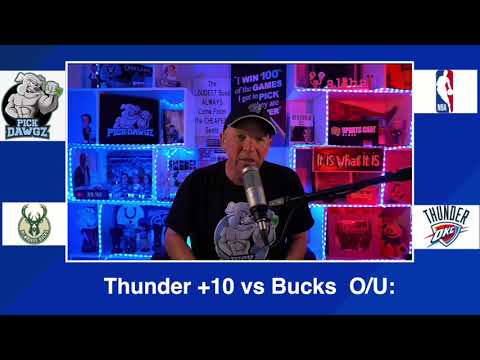