The Memphis Grizzlies and Sacramento Kings meet Sunday in NBA action at the Golden 1 Center.

You can make a case for either side here, as both teams have run hot and cold at times this season and they're both pounded with injuries. With that said, we're still getting the hotter team at home with a free bucket. The Memphis Grizzlies are losing their last five games by an average of six points while allowing 51.7 percent shooting from the field. Better options on this NBA Sunday, but I'd take the Kings here if forced to pick. 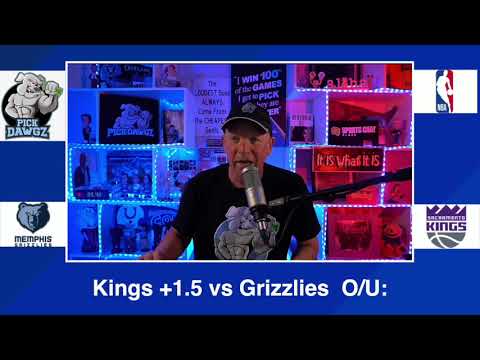