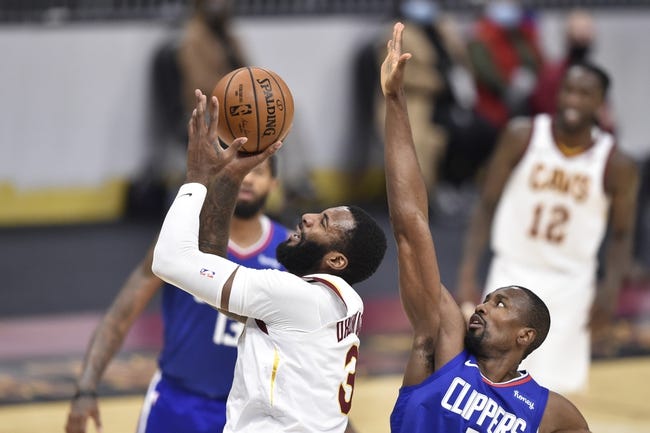 The Cleveland Cavaliers and Los Angeles Clippers square off Sunday night in NBA basketball action at the Staples Center.

The Cleveland Cavaliers went from being a sneaky team worth backing in spots to losing their last five games by an average of 21.2 points while allowing 54 percent shooting. The Cavs are also losing on the road this season by an average of 13.1 points. It's bad, folks. The Los Angeles Clippers are now 15-12 against the spread this season and are seeing the offense improve during this recent stretch. Backing the Cavs isn't an option. Give me the Clippers.