The Houston Rockets are a talented team, but they're going through a rough patch right now, which includes losing their last five games by an average of 10.8 points while shooting 42.3 percent from the field. The New York Knicks are on the end of a back to back, but they're a grizzly, physical defensive team that just finds a way. Based on the way the Rockets are playing, the Knicks should be able to grind their way to a victory. Give me the free bucket. 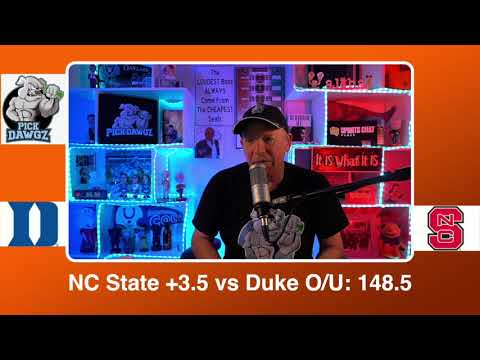