The Brooklyn Nets and Golden State Warriors meet Saturday in NBA action at the Chase Center.

The Brooklyn Nets won by 26 points when these teams met back in late December, but they're now a club that doesn't cover numbers and doesn't play much defense. The Golden State Warriors have been a hit or miss club, but they've won their last five games by an average of 10.6 points while shooting 49.5 percent from the field and 42.8 percent from three. The Nets are just 3-8 against the spread on the road. I'll grab the points with the Warriors at home. 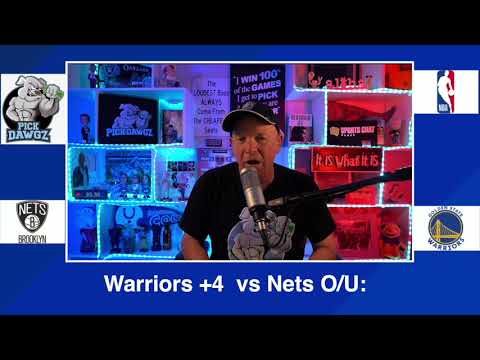