The Orlando Magic and Sacramento Kings meet Friday in NBA action at the Golden 1 Center.

The Orlando Magic are simply a mess right now, which includes losing their last five games by an average of 11.8 points. I doubt things get better with the Magic on the end of a back to back. I've bashed the Sacramento Kings over the years, but this stretch they've been on the last couple of weeks has been impressive, and they've worked their way to a profitable 13-11 against the spread record. Bottom line here is I'm not backing the Magic in any shape or form. Give me the Kings. 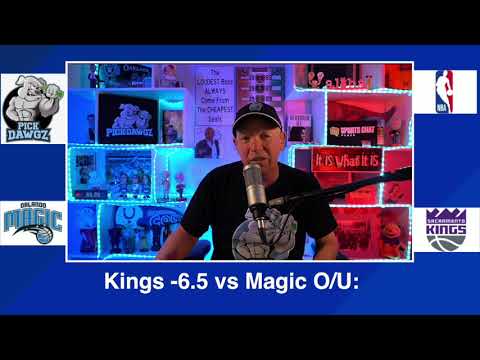