The Oklahoma City Thunder and Denver Nuggets meet Friday in NBA action at the Ball Arena.

The Oklahoma City Thunder have been covering machines on the road the last three years, they're playing better overall lately, and they only lose by an average of 6.6 points in the underdog role. The Denver Nuggets are the better team here, but their lack of defense leads to failed covers and they're 1-2 against the spread this season as a double-digit favorite. The Nuggets are also winning their last five games by an average of just two points. Give me the points. 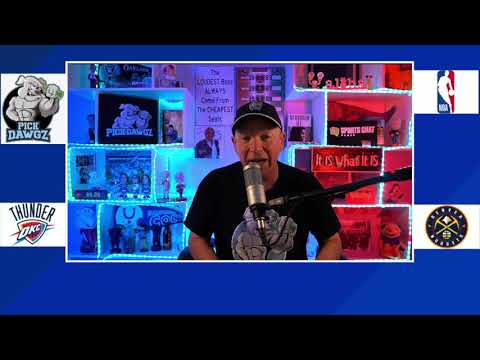