The Memphis Grizzlies and Los Angeles Lakers meet Friday in NBA action at the Staples Center.

The Memphis Grizzlies have already played the Lakers twice this season and were competitive in both contests, including nearly winning the last one. The Grizzlies are also winning by an average of one point in the underdog role this season. The Los Angeles Lakers have played three straight overtime games and you have to question how all of those extra minutes impact an aging team. The Grizzlies are 6-3 against the spread on the road. I'll grab the points. 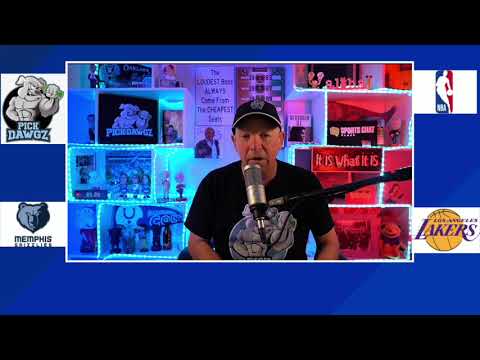