The Oklahoma City Thunder have had great covering success on the road and they only lose on the road this season by an average of 2.5 points. The Los Angeles Lakers are obviously the better team, but they've played three overtime periods in their last three games and you have to wonder how much those extra minutes will impact an aging roster. This is a lot of points to just throw out there. I'll back the Thunder here. 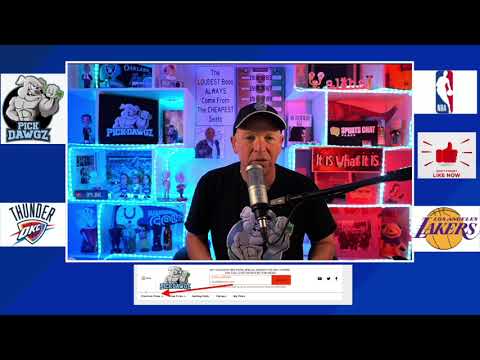