The New Orleans Pelicans and Chicago Bulls meet Wednesday in NBA action at the United Center.

The New Orleans Pelicans are on the end of a back to back, but they're playing their best ball of the season right now and have the talent to build on this stretch. The Chicago Bulls have provided value at times in the underdog role, but they also have issues sustaining success and they lose at home by an average of 4.8 points. The Pelicans are the better, deeper team here and need to take advantage of games like this if they're going to make playoffs. I'll lay the bucket. 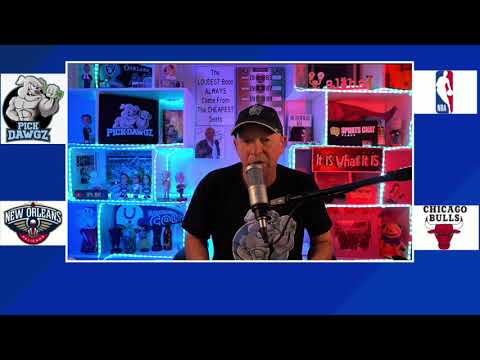