The Milwaukee Bucks and Phoenix Suns meet Wednesday in NBA action at the PHX Arena.

The Phoenix Suns are a young team that's eager to prove itself, so you know they'll be up for this contest. However, the Suns have a lot of players questionable for this contest and the Bucks are healthy. The Bucks have also been a buzzsaw during this five-game winning streak, winning by an average of 20.8 points while shooting 51.7 percent from the field and 43.5 percent from three. Yeah, there's no stepping in front of that. 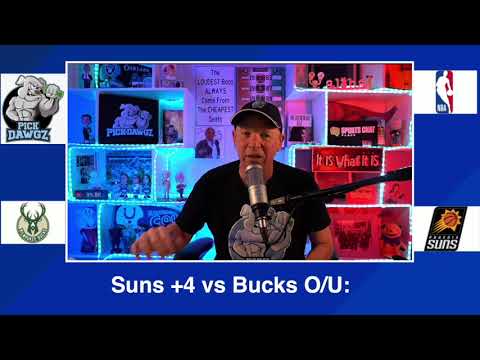