The Cleveland Cavaliers and Denver Nuggets meet Wednesday in NBA action at the Ball Arena.

The Cleveland Cavaliers once provided some betting value, but they're on the struggle bus right now, which includes losing their last five games by an average of 13.8 points while allowing 50.2 percent shooting from the field. The Cavs have also failed to cover each of their last seven games. The Denver Nuggets have had issues over the last week as well, but we know those issues won't last long, and they do win by an average of 7.5 points in the favorite role. Backing the Cavs isn't an option right now. I'll lay the chalk with the Nuggets. 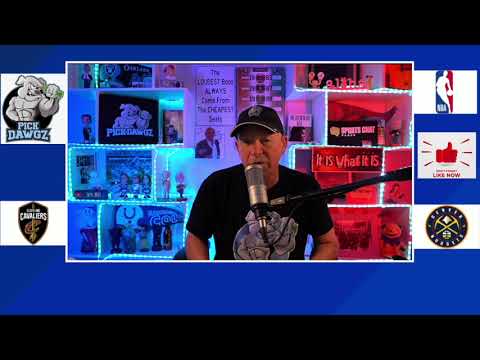