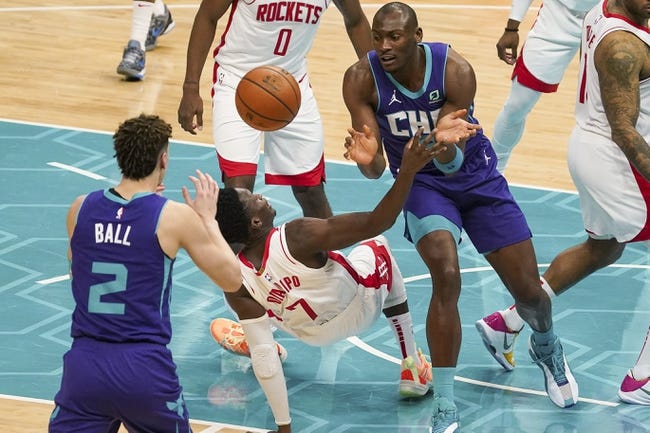 The Charlotte Hornets and the Memphis Grizzlies do battle at the FedExForum on Wednesday night.

The Charlotte Hornets have been in great form lately as they've won five of their last seven games and they will be aiming for a third straight win after making light work of the Rockets in a 119-94 home win on Monday. LaMelo Ball led the team with 24 points and 10 assists, Gordon Hayward and Miles Bridges each scored 19 points while Terry Rozier chipped in with 15 points. As a team, the Hornets shot 48 percent from the field and 19 of 41 from the 3-point line as they wrestled with the Rockets in a tight contest, until the fourth quarter where they held the Rockets to just seven points to win in a blowout.

Meanwhile, the Memphis Grizzlies have been in a rut lately as they will be hoping to end a season-worst four-game skid after getting routed by the Raptors in a 128-113 home loss on Monday. Jonas Valanciunas led the team with 27 points and 20 rebounds, Dillon Brooks added 22 points, Ja Morant scored 18 points with nine assists while Kyle Anderson chipped in with 15 points. As a team, the Grizzlies shot 42 percent from the field and 13 of 39 from the 3-point line as they looked to be in control after scoring 36 points in the second quarter, but they couldn't keep up the pace in the fourth quarter where they were outscored by 34-16.

Head to head, the over is 5-2 in the last seven meetings overall and the Hornets are 5-1 ATS in the last six meetings in Memphis.

The Grizzlies have gone ice-cold after winning seven straight as they've lost four in a row and were just blown out by the Raptors. Meanwhile, the Hornets are starting to play some of their best basketball of the season and it's no surprise that it coincides with Ball's move into the starting lineup. I'd probably take the Grizzlies with the short line if they were playing better, but the Hornets have quietly been one of the hottest teams in the league lately and they are 5-1 ATS in the last six meetings in Memphis. I'll take the Hornets with the points in a game they could easily win outright. 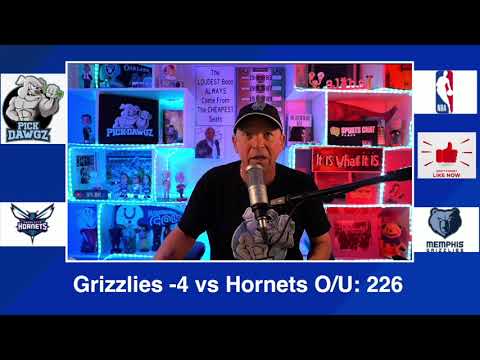