The Philadelphia 76ers and Sacramento Kings meet Tuesday in NBA action at the Golden 1 Center.

The Philadelphia 76ers are going to be favored for obvious reasons and you're getting them here at a reasonably cheap price. However, the Sacramento Kings have to have your attention by now, as they've won seven of their last eight and have beaten some really good teams during this stretch. I've bashed the Kings a lot over the years, but they're playing impressive ball right now and deserve strong consideration in these sort of spots. The Kings are winning their last five games by an average of 4.2 points while allowing 43.7 percent shooting from the field. Give me the buckets. 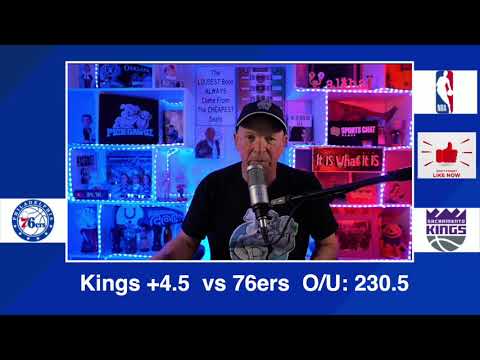