Even with a couple of injuries, the Boston Celtics are still a really good team that shouldn't be slept on or underestimated. However, as I've said many times in the past, the Jazz are a team I'll continue to blindly back until this historic run comes to an end. The Utah Jazz are winning and covering every time they take the court. You just keep following the money until the tickets stop cashing. So, give me the Jazz and the reasonable number. 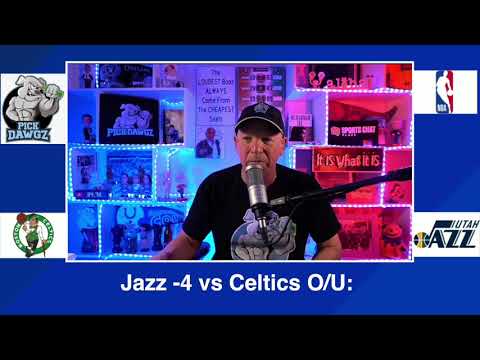