The Washington Wizards and Chicago Bulls square off Monday night in NBA basketball at the United Center.

As I've mentioned in previous write ups, the Washington Wizards aren't a team I'm looking to back regardless of what the line is or who they're playing. The Wizards don't play a lick of defense, their best player doesn't look like he wants to be around half the time and they're losing their last five games by an average of 10.8 points. It also doesn't hurt that the Bulls have been pretty decent this season, at least on offense. I'll gladly lay the bucket. 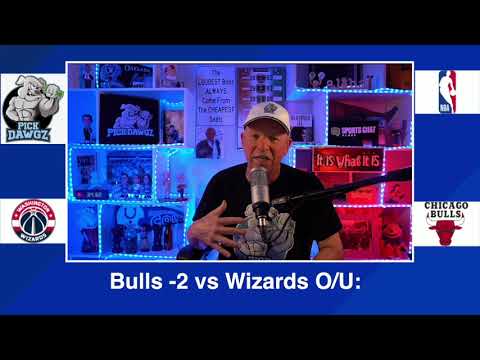