The Toronto Raptors and Memphis Grizzlies square off Monday night in NBA basketball at the FedExForum.

The Memphis Grizzlies have shown they can play with love average teams, but they're running into a bit of a rough patch with a struggling defense, and they lose at home by an average of 4.8 points. The Toronto Raptors appear to have turned things around and are showing signs of returning to the team we expected to see. The Raptors are winning their last five games by an average of 4.2 points while shooting 47 percent from the field. The Raptors should win this game. I'll back them in this near pick em contest. 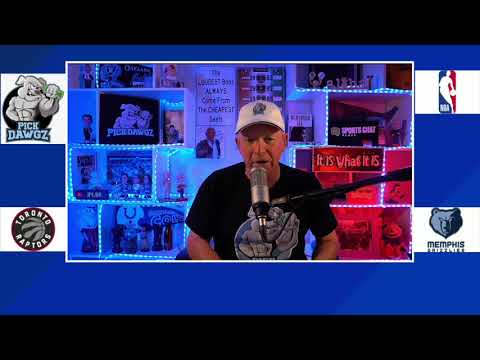