The Golden State Warriors and San Antonio Spurs square off Monday night in NBA basketball at the AT&T Center.

The Warriors and Spurs played a couple weeks ago and Golden State won by 22 points. The San Antonio Spurs are a team we've backed a lot this season, but they've been shaky at times, which includes losing their last five games by an average of six points while allowing 50.7 percent shooting from the field and 42.5 percent shooting from deep. It's always iffy on which Warriors team is going to show up, but they have the offense to expose that struggling defense. Give me the free bucket. 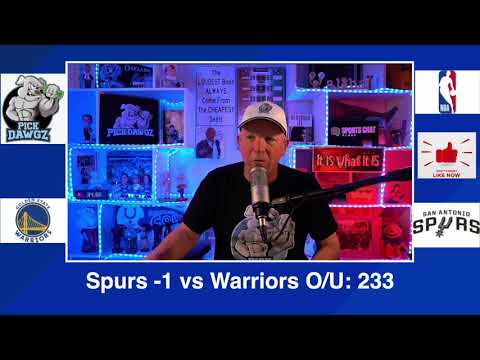