The Cleveland Cavaliers and Phoenix Suns square off Monday night in NBA basketball at the PHX Arena.

The Cleveland Cavaliers have provided some value at times, but they're going through a brutal stretch right now, which includes losing their last five games by an average of 13.6 points while allowing 48.8 percent shooting from the field. The Phoenix Suns appear to have turned things around and they win at home by an average of 6.2 points. Assuming these clubs keep their current form, the Suns should roll rather easily. 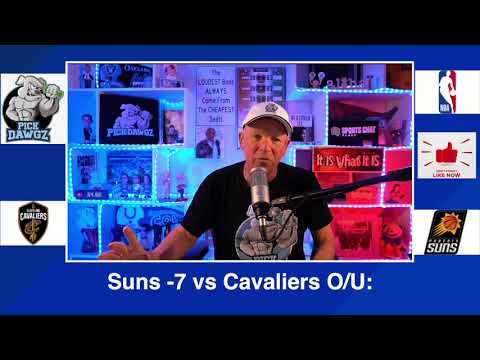