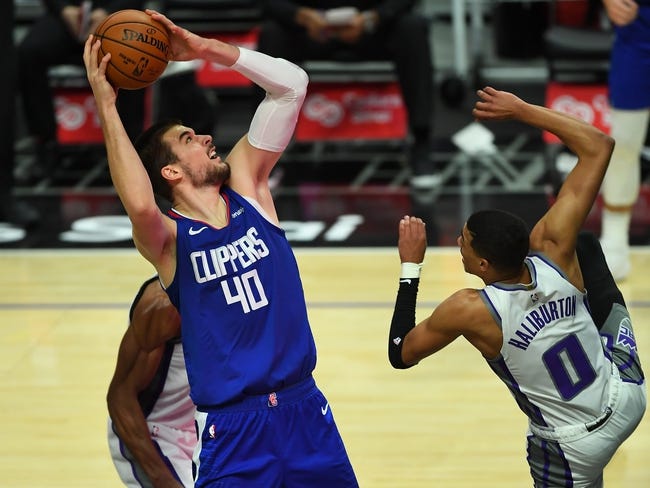 The Sacramento Kings and Los Angeles Clippers meet Sunday in NBA action at the Staples Center.

The Sacramento Kings are on the end of a back to back, but they've been playing some highly impressive basketball lately and have beaten some good teams. I've bashed the Kings a lot over the years, but there's no denying this recent stretch. The Los Angeles Clippers are one of the hotter teams in the league and have had recent success against the spread, but this line is showing no respect to the Kings. This is a lot of points, especially for an early game on the west coast. I'll back the Kings here.