The Memphis Grizzlies have quietly been one of the hotter teams in the league the last week or so and have the rest advantage here. However, the New Orleans Pelicans are finally starting to tap into their potential and are finishing games. When the Pelicans play to their ability and compete for 48 minutes, good things will happen and they're a legit playoff team in the West. It's going to be interesting to see if the Pels can build on this momentum. I'll lay the bucket. 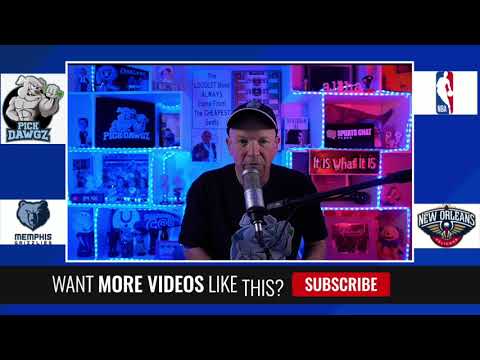