You're never quite sure which Golden State Warriors team you're going to get, but they're shooting 49.2 percent from the field and 42.6 percent from three in their last five games. The Warriors also just dropped 147 points on the Mavericks head on Thursday night. The Dallas Mavericks don't look like a good basketball team right now and aren't a club you should be laying chalk with. I'll gladly take the free buckets with the Warriors. 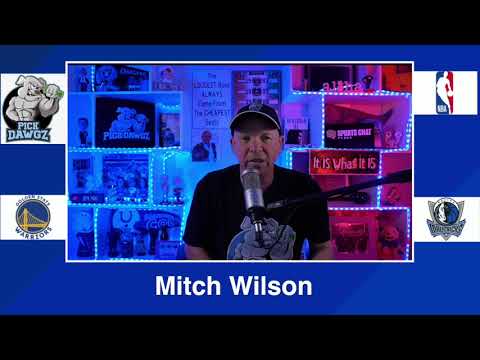