The Washington Wizards and Miami Heat meet Friday in NBA action at the AmericanAirlines Arena.

The Washington Wizards aren't a good basketball team and aren't a team I back much. However, the Miami Heat are watching their season fall apart rather quickly, as this team can't rebound, can't defend the three and forgets how to score in the second half. The Heat are losing their last five games by an average of 8.2 points and we just saw them lose to the Wizards on Wednesday without Westbrook. I'm not laying big chalk with the Heat. It's Wizards and the points or pass. 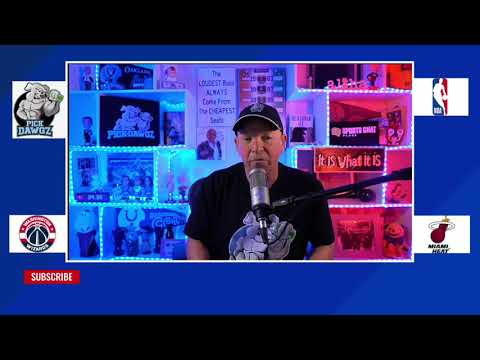