The Detroit Pistons and Phoenix Suns meet Friday in NBA action at the PHX Arena.

Last month, the Detroit Pistons took the Suns to overtime and won as 7.5-point underdogs. I'm still not looking to back the Pistons, especially on the road where they lose by an average of 9.1 points and allow 50.5 percent shooting from the field. The Phoenix Suns remain one of the better covering teams in the league dating back to last season and they have the offense to bury the Pistons. Thick number, but I'm going to lay it anyway. 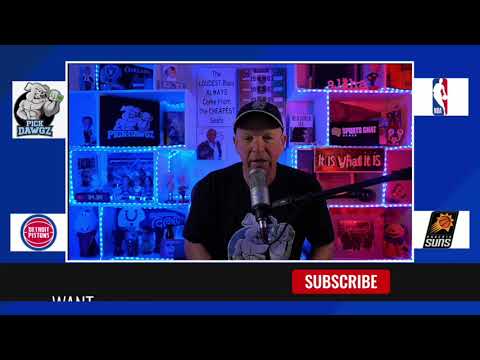