The Boston Celtics and Los Angeles Clippers meet Friday in NBA action at the Staples Center.

The last two meetings between the Celtics and Clippers went to overtime, so this should be another intriguing contest. With that said, there's no stepping in front of the Clippers right now for me. One of the hotter teams in the league, the Los Angeles Clippers are winning their last five games by an average of 12.4 points while shooting 48.9 percent from the field and 43.9 percent from three. The Boston Celtics are still trying to find a rhythm with guys back in the lineup and are fresh off a loss to the Kings. I'll lay the chalk with the Clippers. 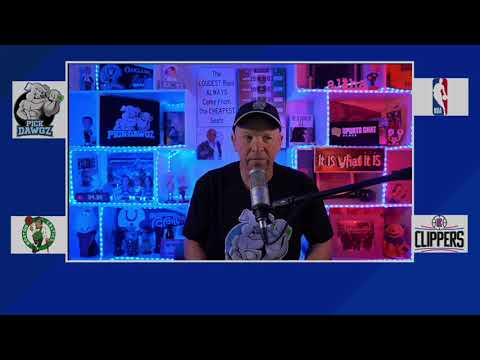