The Houston Rockets and Memphis Grizzlies meet Thursday in NBA action at the FedExForum.

The Houston Rockets are playing good basketball right now, but they're fresh off a blowout loss to the Thunder and now have to play on the end of a back to back. The Memphis Grizzlies have quietly been one of the hotter teams in the league and their fresh, young legs should give them an advantage against a team that played last night. The Grizzlies are winning their last five games by an average of 7.2 points while shooting 49.9 percent from the field and 41.4 percent from three. In a toss up contest, give me the rested Grizzlies at home. 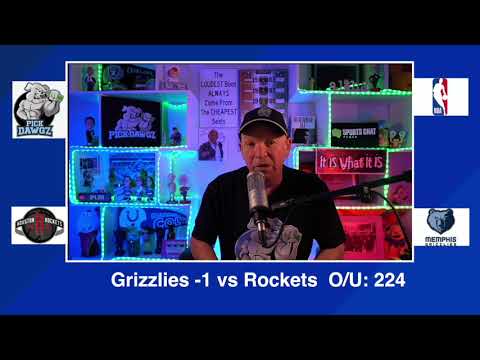