The Denver Nuggets and Los Angeles Lakers meet Thursday in NBA action at the Staples Center.

The Denver Nuggets appear to have figured things out after a slow start and they should treat this like a revenge game considering they lost to the Lakers in the Conference Finals. There's always value to getting good teams and free points, but the Lakers at home is a tough spot to bet against, as they're winning by an average of 6.5 points while shooting 49.6 percent from the field. This feels like a spot where the Nuggets will put up a fight but eventually run out of gas in the fourth quarter. I'll lay the reasonable number with the Lakers. 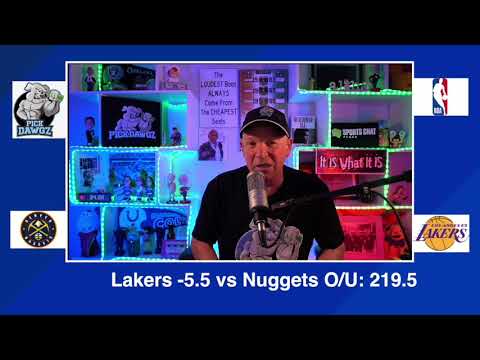