Neither of these teams have looked great the last couple of weeks, but it's fair to say the Phoenix Suns are playing the better basketball. The Suns also beat the Pelicans 111-86 when these teams met in late December. The New Orleans Pelicans are better than what they've shown up to this point, but they have to prove it eventually, and right now they lose by an average of 7.1 points in the underdog role. I'll lay the bucket with the more trustworthy team in the Suns. 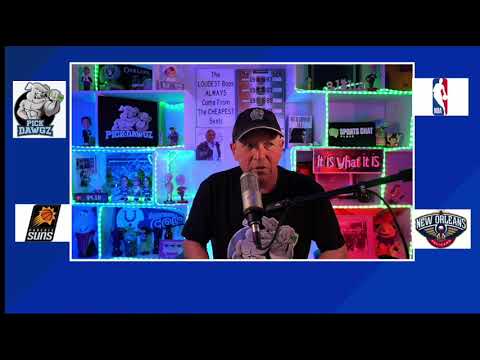