The Minnesota Timberwolves and San Antonio Spurs meet Wednesday in NBA action at the AT&T Center.

The Minnesota Timberwolves aren't a team you want to back, as they're horrible SU and ATS, and they lose by an average of 14 points on the road. However, the Spurs are much more attractive in the underdog role, and these clubs played two very tight games back in January, which includes a Timberwolves win in the last matchup. This feels like a lot of points to lay with the Spurs. I'll grab the points with the Timberwolves. 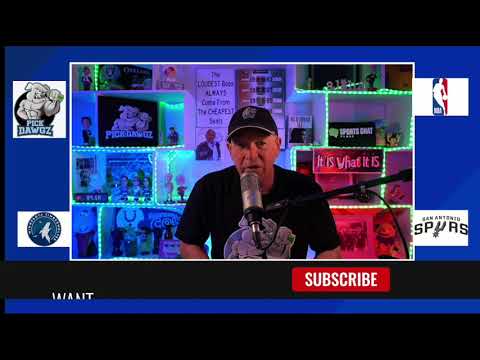