The Boston Celtics and Sacramento Kings meet Wednesday in NBA action at the Golden 1 Center.

This line has me thinking the Boston Celtics may be resting some players on the end of a back to back, but I'm still laying the bucket regardless. I say time and time again that the Kings are still the Kings to me until proven otherwise. I'm not getting fooled by a decent week or two. The Celtics are head and shoulders the better team here and they're on fire offensively right now. I'll lay the bucket. 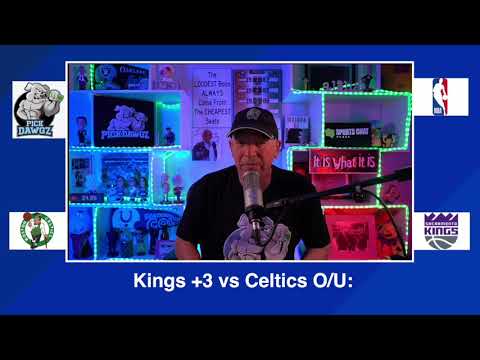