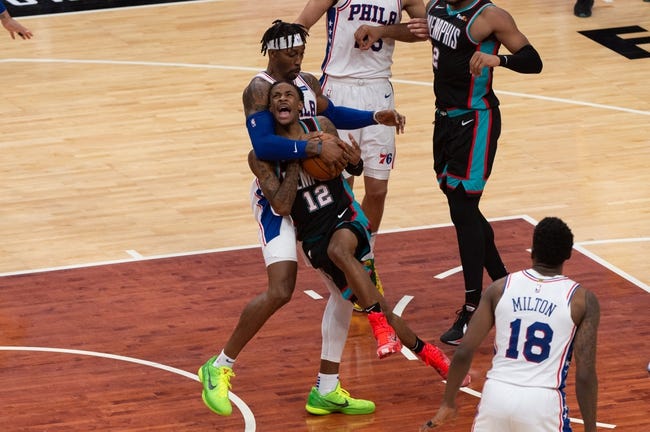 The Indiana Pacers play host to the Memphis Grizzlies at Bankers Life Fieldhouse on Tuesday night.

Meanwhile, the Indiana Pacers have been in a bit of a rut lately as they’ve lost five of their past eight games and they will be hoping to avoid a third straight defeat after falling short against the shorthanded 76ers in a 119-110 home loss on Sunday. Malcolm Brogdon led the team with 25 points and four assists, Domantas Sabonis added 21 points with eight rebounds and three assists while Aaron Holiday chipped in with 17 points on seven of 11 shooting off the bench. As a team, the Pacers shot 48 percent from the field and 10 of 28 from the 3-point line as they dominated early on to lead by as many as 20 points, before they got blown off the floor in the fourth quarter where the 76ers outscored them by 37-15.

Head to head, the over is 6-1 in the last seven meetings overall.

The Grizzlies have hit the ground running after having those five games postponed as they’re now gunning for an eighth straight win after blowing out the Spurs twice in a row. The Pacers have cooled off a little after a quick start to the season and they will be so disappointed that they blew a 20-point lead against a shorthanded 76ers team on Sunday. The Grizzlies are playing this one on zero days’ rest, but they’re clearly the team in better form at the moment and the Pacers are only 1-5 ATS in their last six home games. I’m sticking with the Grizzlies with the points in a game they could easily win. 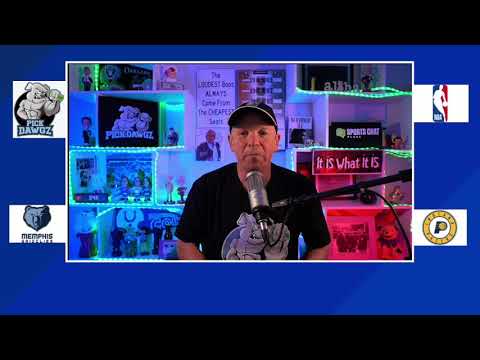